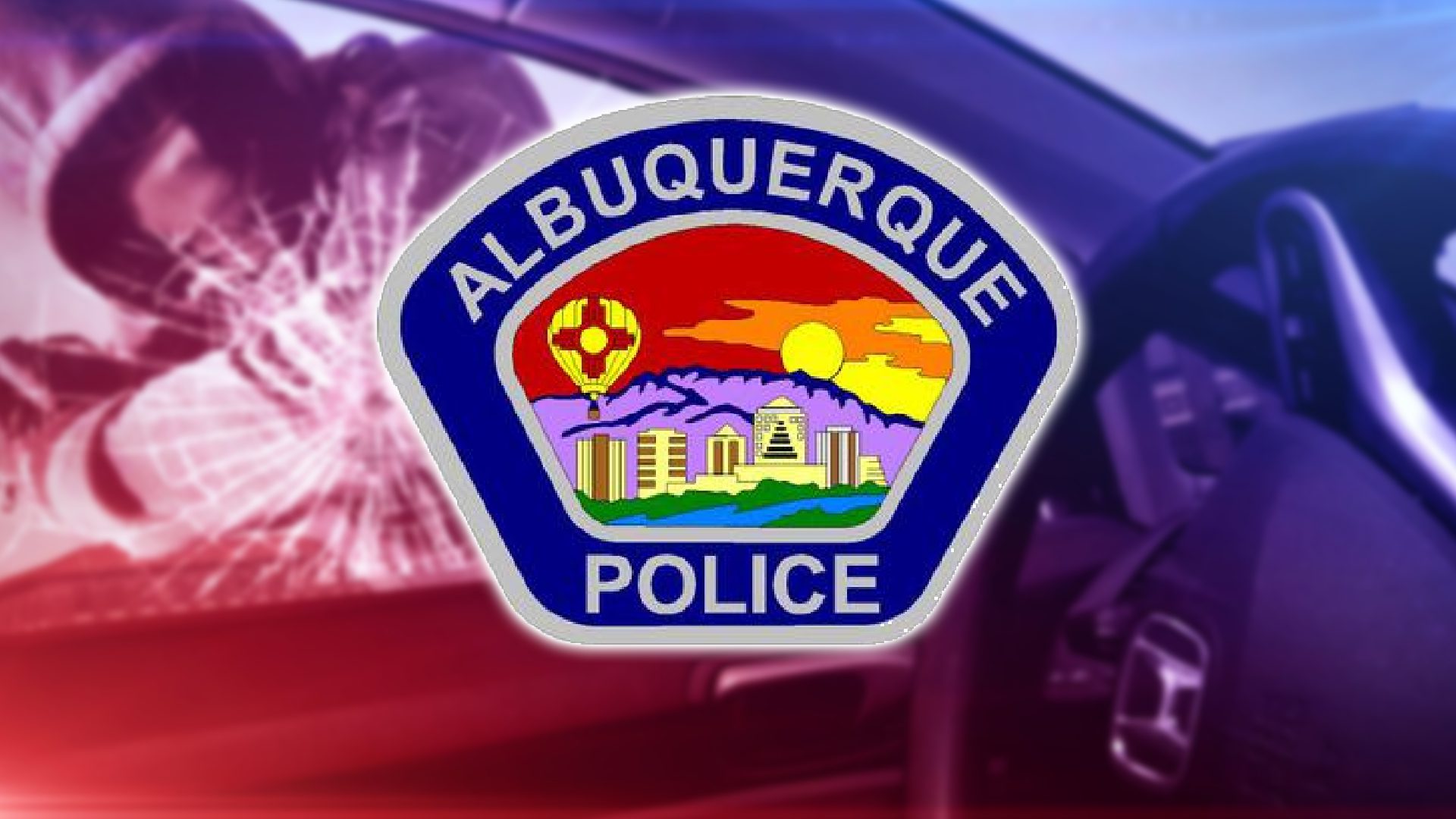 ALBUQUERQUE, N.M. (AP) — The police chief in New Mexico’s largest city wants to address an increase in shootings by his officers by better defining Albuquerque’s policy on the use of less-lethal force.

Chief Harold Medina made the announcement Thursday. He said his department has been working with the U.S. Department of Justice and an independent monitoring team for the past year to update a policy that was first adopted as part of court-ordered reforms stemming from an agreement with federal officials.

Medina said officers will be trained on the updated policy once it is approved.

“I want to be sure that officers are empowered to use less-lethal force when it is necessary and when it can be used effectively to prevent an incident from escalating to the point where deadly force must be used,” he said in a statement.

The Albuquerque Police Department presented data in November that reflected this year’s record pace for shootings by officers. There have been 18 such shootings so far this year, compared with 10 or fewer for each of the four previous years.

Medina noted three common circumstances typically surround such shootings: when officers are attempting to apprehend violent suspects; when individuals are experiencing a mental health episode; and when people with little criminal history make bad decisions under the influence of drugs or alcohol.

The department’s data showed there have been 54 police shootings dating back to 2018. Of the cases reviewed, 85% involved people who were armed with a gun or a weapon that appeared to be a firearm.

More than half of the cases involved people under the influence of drugs or alcohol, while there were only two cases in which intoxication did not play a role. Without toxicology tests, it was unknown whether drugs or alcohol played a role in the remainder of the cases.

While there have been fewer instances of use of force overall, Medina acknowledged again Thursday that the department has seen an increase in deadly force.

Top officials in the police department and the city attorney’s office are conducting a review of this year’s shootings with the aim of identifying trends that may be otherwise missed in the course of the year. The group will assign specific questions to subject matter experts and assign deadlines to address those concerns.

The department plans to conduct such reviews every six months.

Community organizations, civil rights advocates and individuals pushing for more changes have said the recent cases in Albuquerque and elsewhere around New Mexico underscore the need for a statewide use-of-force policy that includes clear and consistent protocols for deescalating interactions with the public.