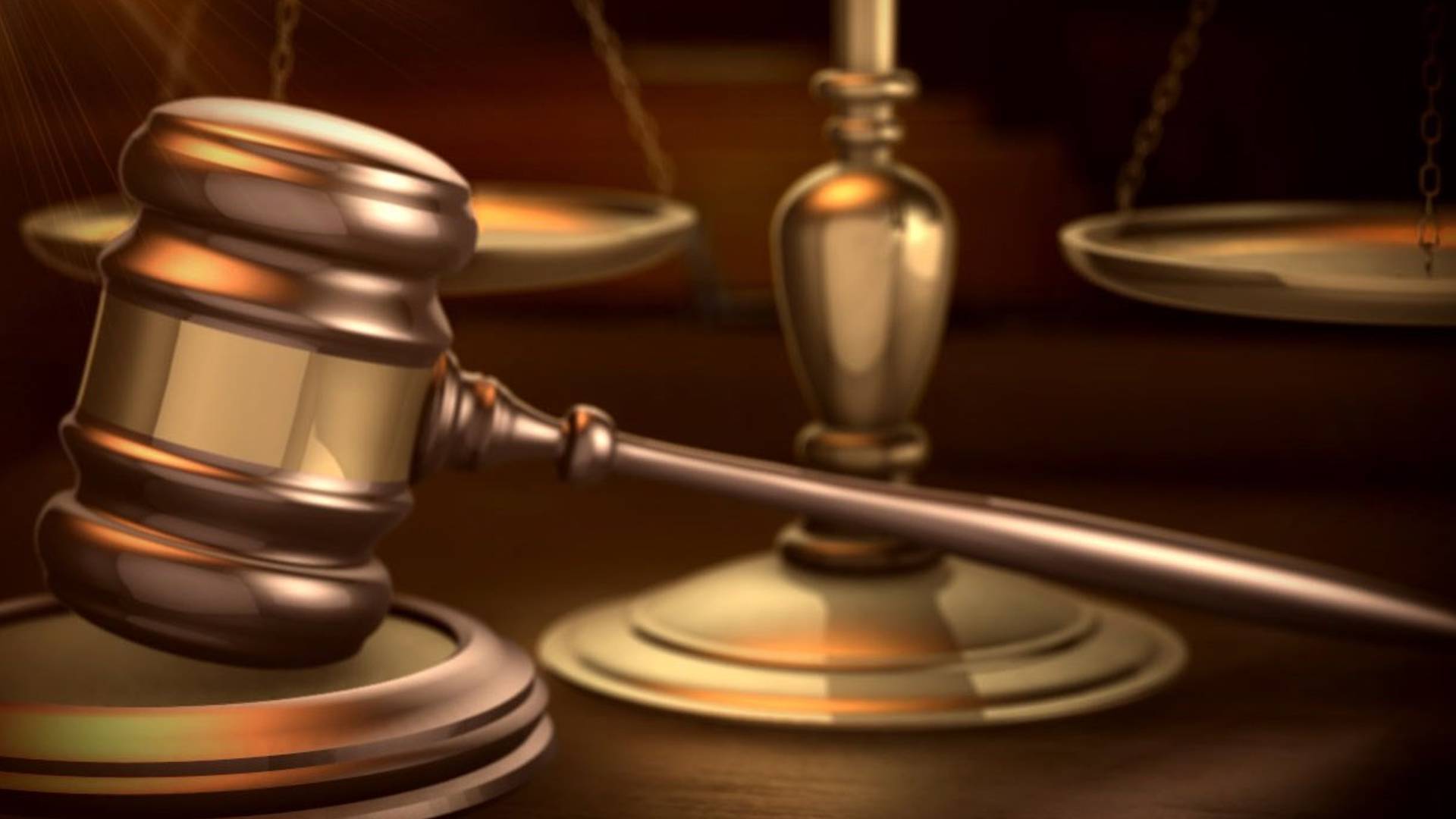 ALBUQUERQUE, N.M. (AP) — A man accused of raping a woman who sued the city of Albuquerque over its backlog of untested rape kits has been acquitted of all charges.

A judge in 2nd Judicial District Court dismissed one count of kidnapping and two counts of criminal sexual penetration this week against 45-year-old Victor Gonzales.

New Mexico Attorney General Hector Balderas expressed his disappointment on the verdict, citing the fact that Gonzales’ DNA was linked to the rape kit the victim gave after her attack.

“I am deeply concerned that the prior sexual history of an alleged victim of a violent sexual assault was used to discredit her testimony,” Balderas said in a statement.

The victim gave a rape kit in December 2010 after reporting being kidnapped, bound and raped at knifepoint. Her kit was not tested until 2018.

Meanwhile, Gonzales was previously charged with multiple attacks on women that occurred between 2010 and 2012. He was arrested for this case in 2020.

The victim filed a lawsuit in February, accusing Albuquerque police of discriminating against women and girls by treating violent rapes as a low priority. She asked for unspecified damages.

At the time, city officials’ only comment was to point to Mayor Tim Keller’s executive order in 2018 ordering police to make a plan for clearing the backlog.