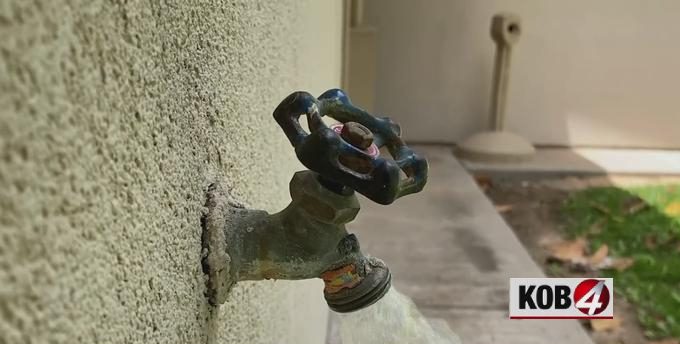 GALLUP, N.M. (AP) — The federal government has awarded a $73 million contract to construct pumping plants as part of an ongoing project to bring drinking water to parts of the Navajo Nation and to residents in northwestern New Mexico.

The Bureau of Reclamation announced Friday that an Arizona company earned the contract to build two pumping plants on the Navajo-Gallup Water Supply Project. The plants will be situated near the Navajo community of Sanostee in San Juan County.

They will be part of a network of pipelines and pumping stations that will deliver treated water from the San Juan River.

Biden administration officials touted the contract as a “significant milestone” that is a result of the $1 trillion infrastructure deal passed by Congress last year.

The Navajo-Gallup Water Supply Project will use about 280 miles (450 kilometers) of pipeline, pumping stations, storage tanks and two treatment plants to deliver water to chapters on the Navajo Nation and the city of Gallup. It’s expected to be completed by the Bureau of Reclamation in 2027.

The project is a major component of the nation’s water rights settlement agreement on the San Juan River Basin in New Mexico, where officials said over a third of households still haul drinking water to their homes.

Construction was authorized in a federal measure passed by Congress and signed into law by then-President Barack Obama in 2009.