1 killed, 1 injured in crash involving a dirt bike and ATV 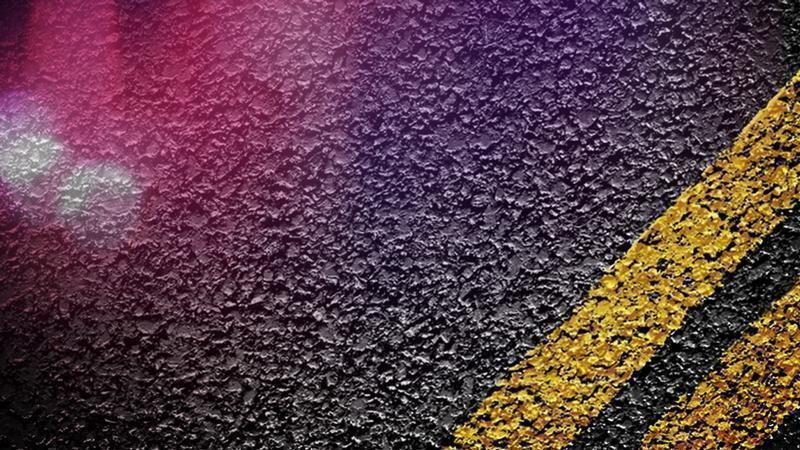 Police said the crash occurred in a remote area south of the Sunport Thursday evening.

The ATV driver was reportedly transported to the hospital in critical condition, the dirt bike driver died on scene.

Police said both individuals were wearing helmets and alcohol was not a factor in the crash.