The first homicide occurred near the intersection of Broadway and Coal Avenue where a motorcyclist crashed.

Officers discovered that the motorcyclist had gunshot wounds prior to the crash.

The second homicide occurred on the West Side at a home near the 7300 block of Blue Avena southwest.

A deceased individual was found inside a home at that location, officers said. 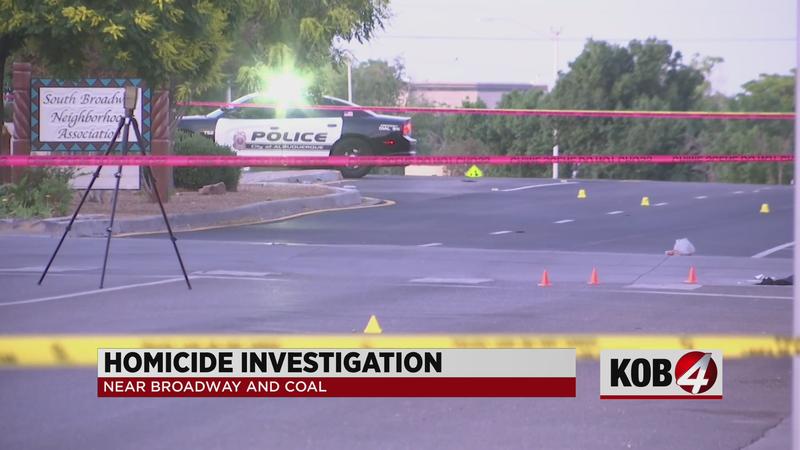 No suspect information has been released for either homicide.

By KOB 4’s count, Albuquerque has seen 52 homicides this year.

According to APD’s latest homicide numbers, 50 homicides occurred this year through the end of May.