SANTA FE, N.M. – Each year, a number of bills aimed at reducing crime make their way into the Roundhouse. But very, very few make it out, often dying in a certain committee commonly referred to as the "Crime Legislation Graveyard."

It’s where many public safety bills go to die.

KOB 4’s Chris Ramirez is exposing which committee that is — and asks the chairman of that committee how public safety bills will get a fair shake this year? 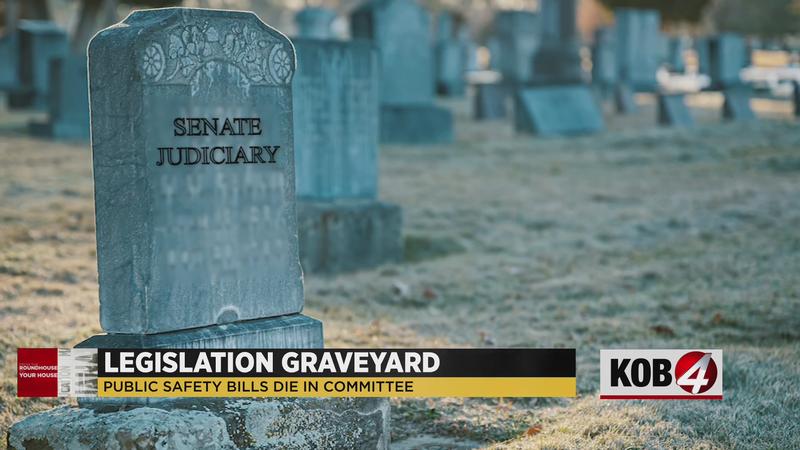