ALBUQUERQUE, N.M. — Fire crews were on scene of a fire at the Indigo Park apartment complex Friday morning.

Albuquerque Fire Rescue officials said the fire was on the roof. Crews were called to the complex at around 5:40 a.m.

According to AFR, all occupants were evacuated. The cause of the fire is still under investigation.

No injuries were reported.

AFR also said 20 of the occupants are still without power. 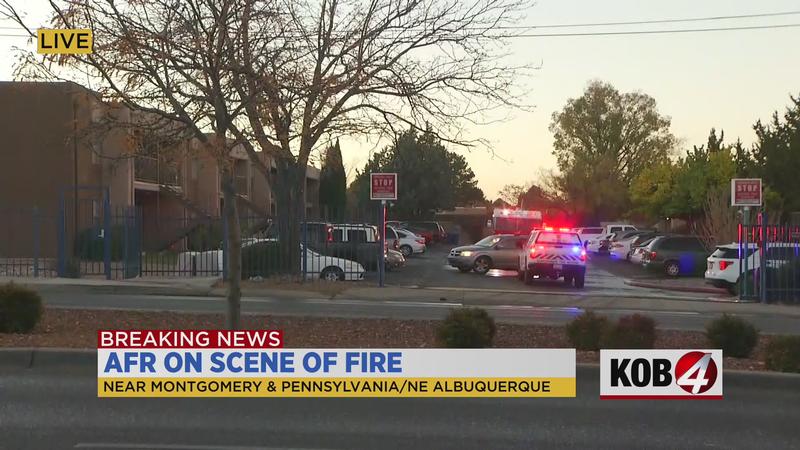