ALBUQUERQUE, N.M. – AFR responded to a structure fire at Central and Wyoming Wednesday.

Officials said the building was under renovation and was not occupied. This building has had previous fires at this location.

14 AFR units responded to fight the fire. No firefighters were reportedly injured.

Authorities say the fire is not under control and aerial operations are currently underway. 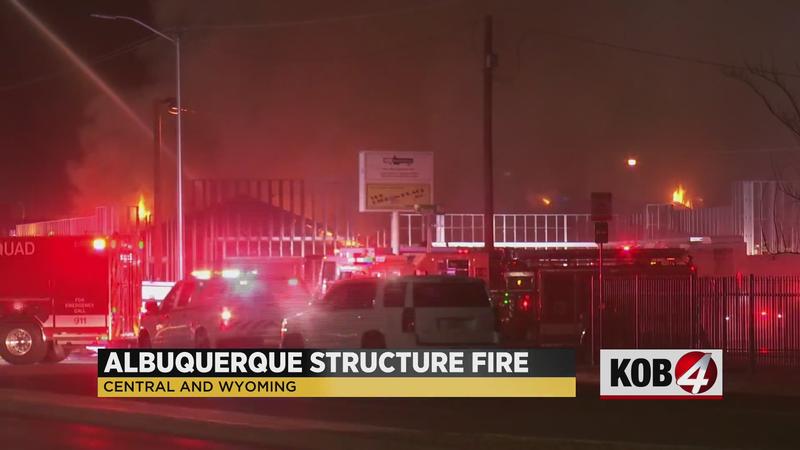