The Albuquerque native had a large crowd of supporters on hand to watch his first round.

"I kind of don’t want to let them down in a way but at the same time I think back that they gave me support and that’s all I can ask for," Thomas said.

The second round of the NCAA Golf Regional tees off Tuesday morning. 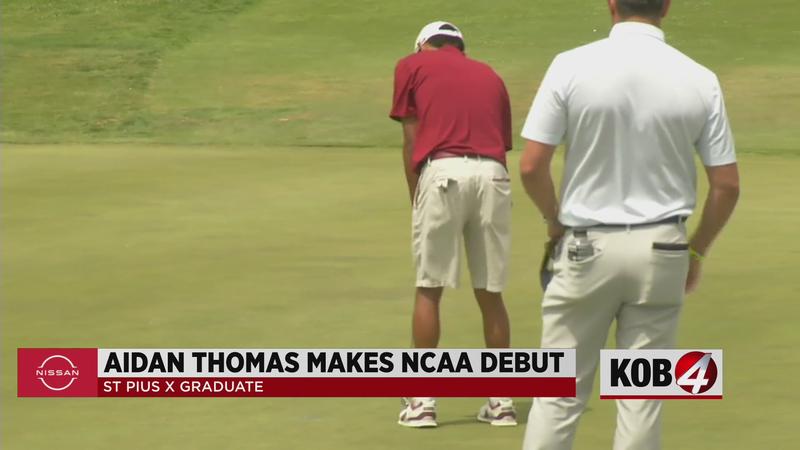