ALBUQUERQUE, N.M.- The Kirtland airman who lost control of his vehicle and killed a 39-year-old woman in March 2019, was sentenced Wednesday to five years in a military prison.

He was reportedly speeding north on Louisiana near Gibson when he hit Angelica Baca.

Baca’s family said they were satisfied with the court’s ruling.

"I’m happy, maybe a little bit. I can get some closure of this," said Baca’s mother, Rhonda Henson. "Angelica, I love you baby girl, and I did it for her kids. I fulfilled her promise to make sure that her kids will be well taken care of." 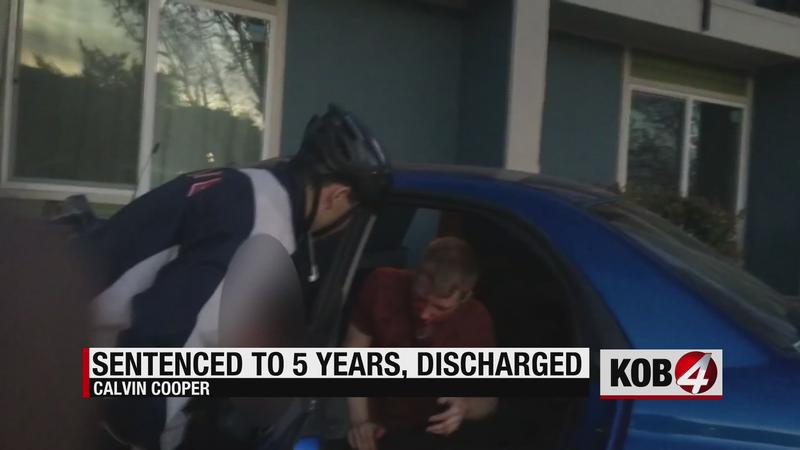 Cooper spoke in court Wednesday. He said he was sorry. He also said he would like to stay in the Air Force.

However, his sentence includes being discharged for bad conduct and negligent homicide.

He was facing a maximum of 11 years in prison.