ALBUQUERQUE, N.M. – It was another violent weekend in Albuquerque. Two people are dead and two others are in the hospital after three separate shootings over the weekend.

The first two shootings reportedly happened less than 10 minutes apart and at this point, Albuquerque police said the shootings don’t appear to be connected.

The first shooting was at Menaul and University. Police said one person was shot in the head. They were taken to the hospital and are not expected to survive.

Police said surveillance video from a nearby business showed a white pickup involved in the shooting, but so far no arrests.

The second shooting was at Central and Pennsylvania. Two men were shot outside a convenience store on Central just before 1 a.m. Sunday morning. Police said one man died at the scene and the other man was taken to the hospital. So far – no arrests.

Another homicide investigation was launched by APD Sunday night at Mountain Road and San Mateo Boulevard.

Albuquerque has already broken the homicide record this year. The shooting Sunday night marks the 98th homicide investigation of 2021. Back in August, Albuquerque broke the record of 81 homicides that was set back in 2019. 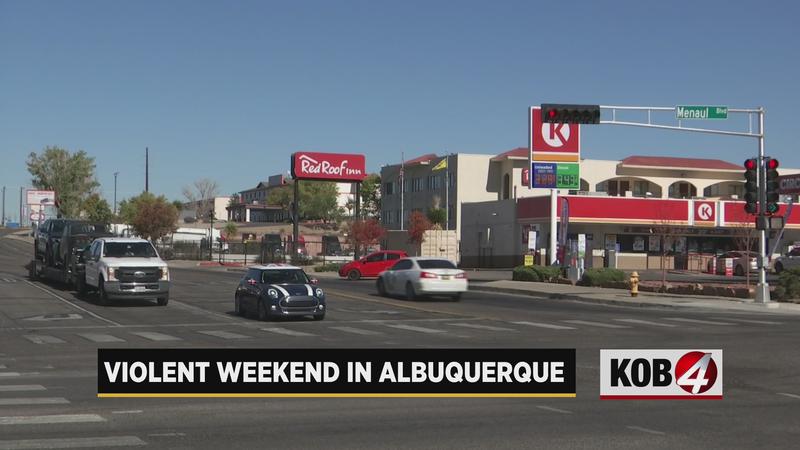