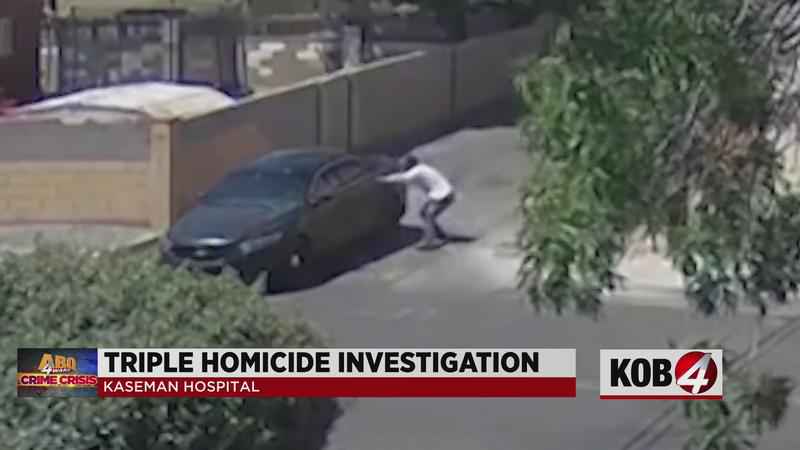 ALBUQUERQUE, N.M. (AP) — Authorities in New Mexico have released the names of two men who died in a triple homicide case.

Albuquerque police say 44-year-old Brandon Torres and 41-year-old James Fisher were identified as two of the victims found Wednesday in a bullet-riddled car outside a city hospital.

The name of the third man is being withheld until his relatives can be notified.

A criminal complaint filed Friday shows that an FBI special agent believes Kuykendall may have killed one of the three men found dead inside the vehicle, and thinks all four men are white supremacists and members of the Aryan Brotherhood.

Right now, Kuykendall is only charged with having a gun as a convicted felon. The criminal complaint shows he has a lengthy history, including 35 arrests in New Mexico and Massachusetts, and a history of domestic violence.