ALBUQUERQUE, N.M.- The Albuquerque Police Officers Association (APOA) believes requirements set by the Department of Justice (DOJ) are preventing officers from getting to the root of the crime problem.

"You can either have compliance with DOJ reforms or you can have lower crime," said Shaun Willoughby, president of the APOA. "You can’t have both. We think it’s time that our city leaders hear from the public that crime matters more because it does."

The association is asking the public to share feedback with the city.

It helps citizens voice their concerns directly to city leaders. 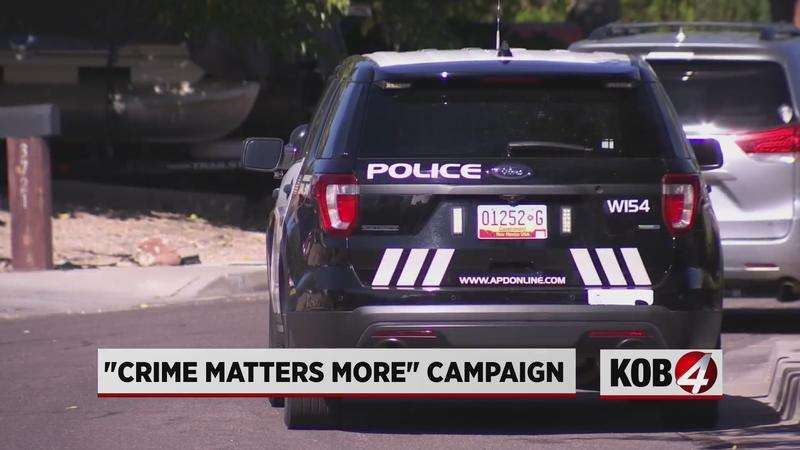 "This conversation of reform needs to come back to common sense," Willoughby said.

Union leaders say they understand that the city is tied to its agreement with the DOJ, but they claim city leaders still have the ability, within that agreement, to push back on policies and procedures that they do not believe work for Albuquerque.

Albuquerque Mayor Tim Keller and APD Chief Harold Medina were asked about the campaign Monday. They said they don’t understand its goal because the city is tied to the DOJ requirements, whether anyone likes it or not.

"This past weekend, I had a couple of retired officers call me, and they talked to me about it how the perception on social media is that myself, the mayor or somebody could say that we don’t want to cooperate or work with DOJ anymore, and that we want our police department back, and that we’re going to move forward, as we were in the past. That’s not possible," said Medina.

Still, the union is pursing the campaign. To participate, people can text #CrimeMattersMore to 52886.