Officials announced that the district found ways to work around issues caused by a cyberattack.

The attack caused issues with the district’s systems for taking attendance, contacting families in emergencies and assuring that students are picked up from school by authorized adults.

The cyberattack was discovered last Wednesday, Jan. 12. All APS classes were canceled Thursday and Friday.

In a statement Monday, an APS representative said the district has found a solution to those issues. But the investigation is far from over.

"Schools can be an easy target for hackers looking to disrupt the learning process or worse. By some accounts cyberattacks have increased nearly five-fold since 2016,” said Scott Elder, APS superintendent.

Elder released a video statement, shedding light on the situation. He says schools everywhere have become even more vulnerable because of virtual learning, as it created more access points for intruders.

"The sophisticated hackers behind the chaos often target public schools because they know we can’t afford the same in-house cybersecurity expertise found in the private sector,” said Elder.

"They don’t have the sort of protective ability and resources to put into doing cyber protection that say you know Bank of America has or the Department of Defense has,” said Kastenberg.

He also shared a message of caution for not only parents, but other institutions that have shared data or information with APS.

"I would say that any school district in our state or any municipality in our state that interfaces with Bernalillo County or APS is at risk,” Kastenberg said. “I know this causes a lot of stress on people who are victims and there’s potentially thousands of victims in this but that’s the world we live in right now and you kind of have to engage in self help."

Elder also addressed social media rumors during his video statement late last week.He said claims that the district created the cyber threat in order to have more time to deal with the surge in COVID cases, are absolutely false.

Students will also have to make up the two missed days at the end of the year, just like snow days. 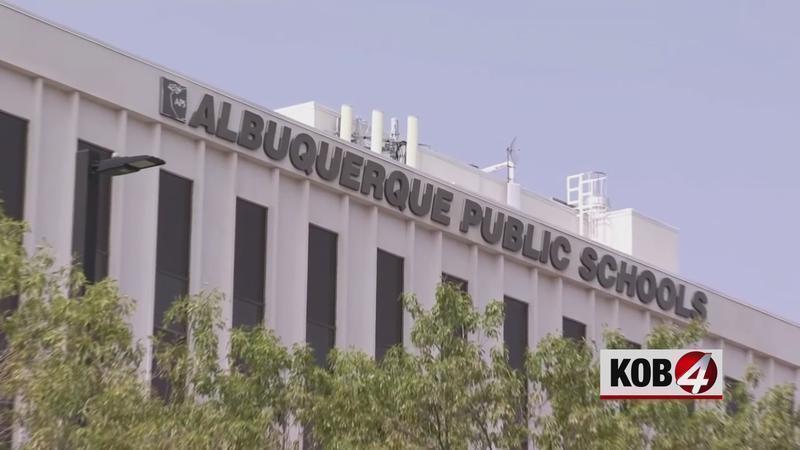