ALBUQUERQUE, N.M. – A man was found dead at an apartment complex Saturday morning.

Officers were dispatched to the apartments on Richmond Drive and Central Avenue.

According to Albuquerque police, the man died of an apparent gunshot wound.

"So, what’s going on behind me is detectives are currently working on a search warrant for the residence. Once they serve that warrant, they’ll be able to process the scene and collect more information as to what occurred in there," said APD Violent Crimes Section Lt. Ray Delgreco.

This is being investigated as a homicide. Police have not released the identity of the victim. They are asking that anyone saw anything suspicious at that apartment complex, to call crime stoppers at 242-COPS. 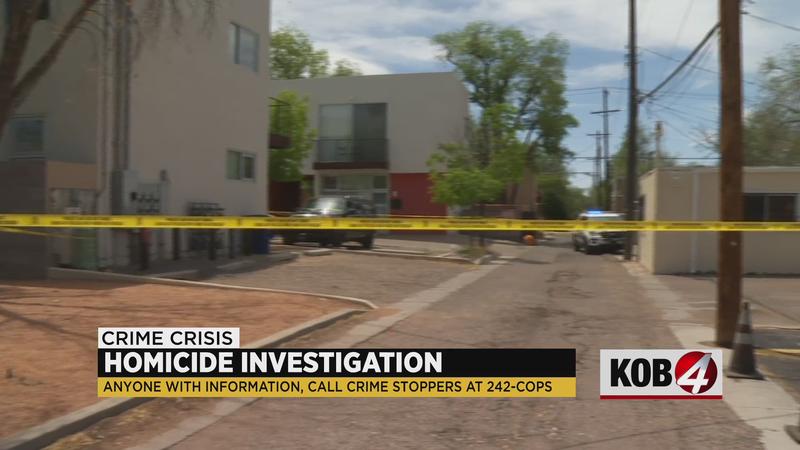