"Tonight is a historic night for our city and for the United and I think you know why," Keller said. "You might have seen we’ve been doing some homework on that question you’ve been asking me for the last two years – when are we getting a stadium?"

"We are sending a resolution to the council on Monday to put a bond for a new stadium on the ballot this November," Keller said.

According to a release, the bond will be presented to the Albuquerque City Council on Aug. 2, with a vote expected later that month. If approved, the bond will go on to ballot in November. 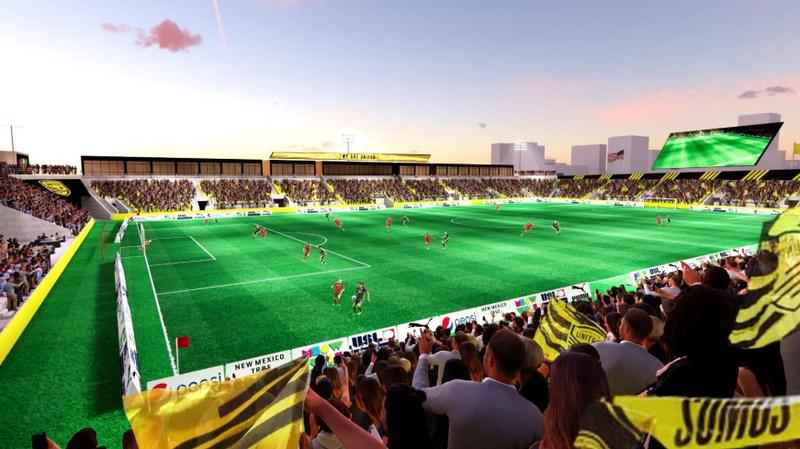 The estimated cost of the stadium is between $65 million and $70 million.

The City of Albuquerque hired a Denver-based consulting firm, CAA Icon, to conduct the feasibility study on potential sites. The study was released on Friday.

This is a developing story. Stay with KOB 4 Eyewitness News 4 and KOB.com for updates.