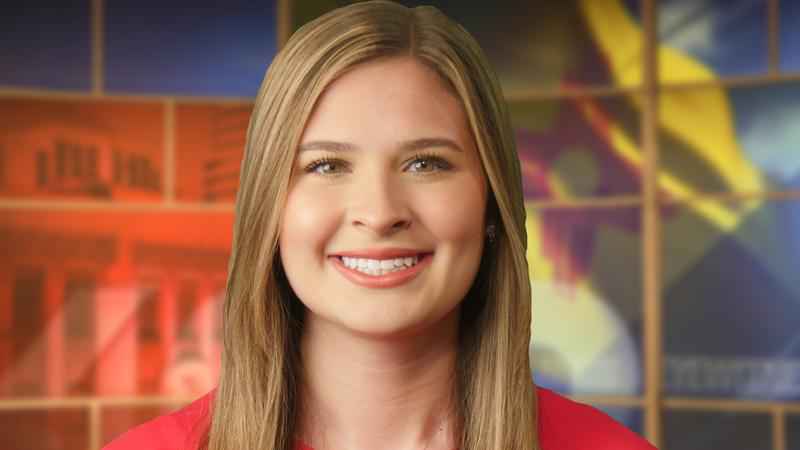 Brianna Wilson is a reporter and producer for KOB 4. She joined the team in January 2020 as a University of New Mexico fellow. In March, she started producing for the morning newscasts and signed her first official contract with the station in July. Through a pandemic, presidential election and the Tokyo Olympic Games, Brianna leveraged her love of storytelling both on and off camera.

Before she started at KOB 4, Brianna worked as a press officer for the U.S. State Department. She spent two summers working for the International Media Engagement office in Washington, D.C. and the Public Affairs office for the U.S. Embassy in Lisbon, Portugal.

Brianna is a New Mexican through and through, born in Albuquerque and raised in Gallup. She earned her bachelor’s degree in multimedia journalism from the University of New Mexico.

When Brianna isn’t working on a story, she loves hiking, mountain biking with her husband, avoiding the gym and eating all the chile this state has to offer.