ALBUQUERQUE, N.M. – One of the sponsors of a controversial bill that would remove qualified immunity from law enforcement officers in New Mexico addressed the death of NMSP officer Darian Jarrott during a virtual media briefing Friday.

"While our prayers go out to the family of the officer, we still have the people’s work to do and that’s how we’re moving forward," said state Rep. Georgene Louis, a Democrat who represents District 26.

The bill would allow people to sue any public body, such as the state, city, county or its employees, if that person feels like their civil rights were violated under the New Mexico constitution

Louis announced there would be a change to the bill, which was scheduled for a hearing Friday.

The new bill will put limits on the amount a jury could award someone who sues under the act. 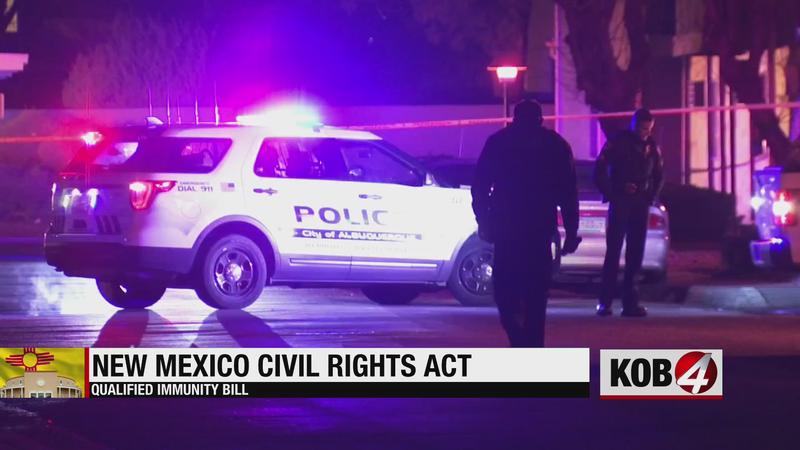 "The substitute will include a cap on damages at $2 million, holding entities accountable while ensuring their financial security," she said.

Opponents had argued if there was no cap on damages, governments wouldn’t be able to afford the cost of settlement, something the bill’s supporters say there’s no evidence for.

The debate continues on Monday.