ALBUQUERQUE, N.M. — The second suspect accused of shooting and killing a woman at her massage parlor has been arrested.

18-year-old Juan Carlos Hernandez is accused of robbing the Wonderful Massage on Menaul with Jorge Rivera-Ramirez. Police said both men ended up firing at Sihui Fang, killing her at her business.

On Friday night, the community came together to remember Fang outside of her business. Her family members were there, along with other Asian business owners, to pay their respects.

"The beauty that she brought to her life, her excitement for life, her thrill for wanting to learn, her incredible ability to come to the United States for a better life for herself," state Rep. Kay Bounkeua said.

"Having taught herself English, having started her own business, that’s really the bright side our community can look towards," said Lan Sena, a community leader. 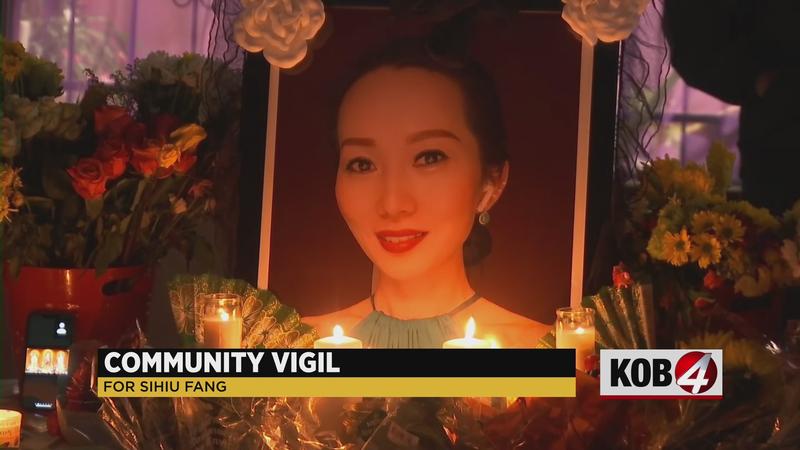 According to APD, Fang attempted to run out of the business, but was dragged back inside and down a hallway before she was shot and killed.