"It’s exciting, I think I might be more excited than them, I played ball way back in the day. It might have been wooden balls, but I had a chance to do it myself," said Mike Aragon, baseball fan.

Teams and fans from across the state arrived to Farmington this week to play and also to support the players.

"I’m probably here to represent our team, represent my son, we are the first qualifying team here in New Mexico to ever make it to the World Series, so I’m so excited, and I’m so proud, and I just wish our boys the best of luck,” said Monique Jaramillo, an Albuquerque Baseball Academy fan.

The parade is just the first event. The world series will continue through July 31. 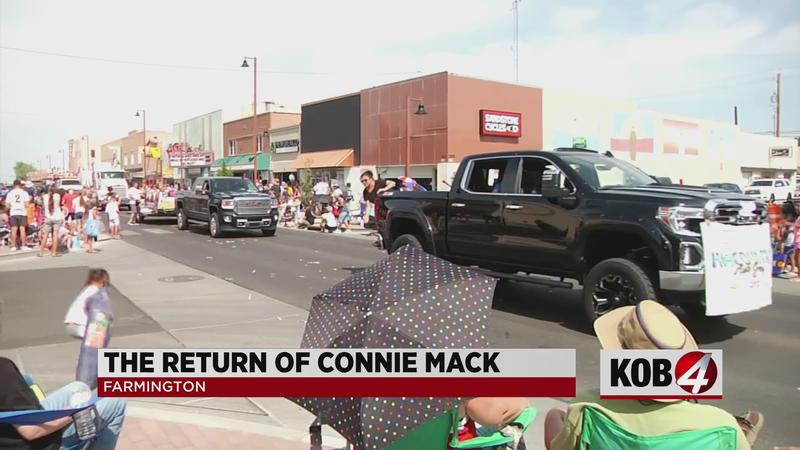