DA Torrez: ‘My biggest goal is to get pretrial detention addressed and fixed’

Torrez gave a presentation to the Greater Albuquerque Chamber of Commerce Wednesday – making his case to keep more people accused of violent crimes behind bars.

"My biggest goal is to get pretrial detention addressed and fixed,” Torrez said.

During a luncheon Thursday, he presented a number of examples and statistics about what the 50/50 success rate his office has with detaining suspects before trial.

He also attacked the logic behind a report that shows a vast majority of suspects that get released before trial do not get rearrested.

"Now, much has been made and there have been studies produced by the Administrative Office of the Courts, in an attempt to make the case that this system is working very well,” Torrez said. "But, more importantly and more troubling, is the assertion that only 5% of the individuals, who’ve been arrested, have been arrested on new violent offenses are therefore are not committing new crimes. Relying on that statistic to make a claim that ‘the system is working’ hides a very important truth."

He points to national crime statistics that show most crimes – even violent crimes – do not get charged.

"The court would have you believe that because individuals in our universe haven’t been arrested for those crimes, that they aren’t responsible for them, but that’s not a claim that any credible criminologist or statistician could reasonably make."

Torrez said he now has New Mexico Gov. Michelle Lujan Grisham’s support on this issue for the first time – and believes there’s a chance for reform in this upcoming session. 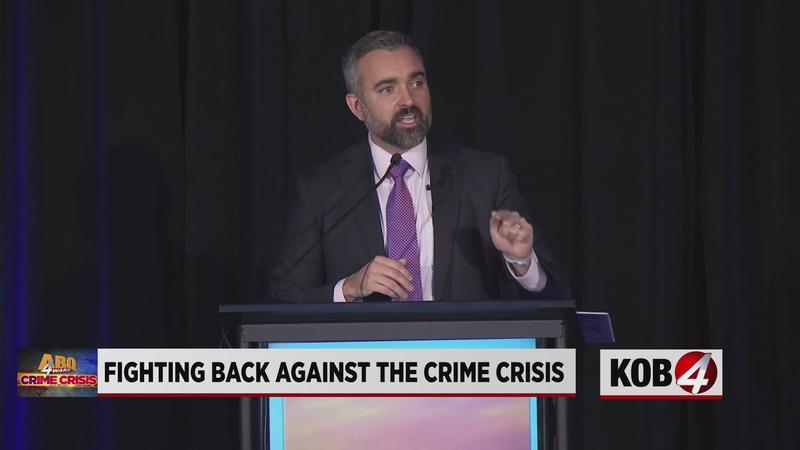