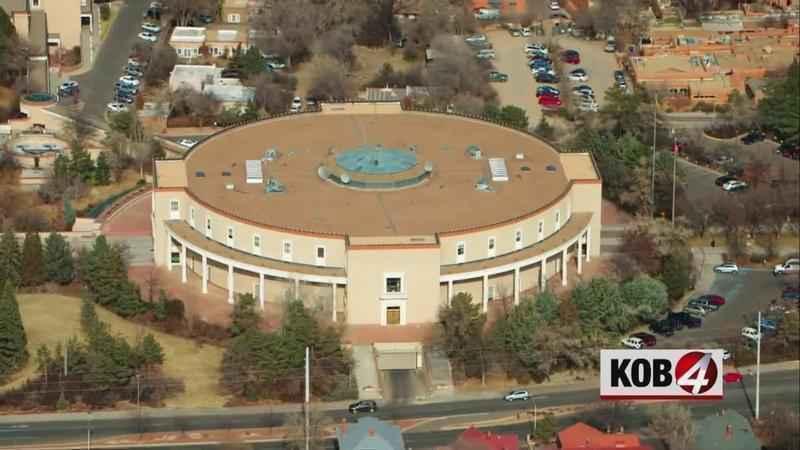 Democratic state Rep. Patricia Lundstrom of Gallup made the proposal in a newsletter this week distributed by the Legislature’s budget and accountability office. The House is up for election in November before its next regulator legislative session in 2023.

“The idea of reducing or eliminating personal income taxes is not without its challenges,” Lundstrom said. “The state can’t eliminate the tax without making up at least some of the revenue somewhere else.”

Personal income taxes are a fast-growing source of revenue for the state, propelled by a newly increased top rate of 5.9% on higher incomes. Rates start at 1.7% for low-income residents.

The proposal was met with concern among Democrats that New Mexico’s overall tax burden might shift toward lower-income residents, amid increased reliance on income from the oil and natural gas industry.

Lawmakers this year increased spending, cut taxes and approved payments of up to $1,500 per household to offset rising consumer prices, amid a financial windfall in federal pandemic aid and income linked to record-setting oil production.

“We do have record incomes coming through but that also means those are still coming from oil and gas,” state Rep. Andrea Romero of Santa Fe said Thursday. “We’re in a boom cycle right now. But what follows the boom? It’s inevitable. … We have to be really smart.”

The tax relief includes a slight reduction in gross receipts taxes on sales and business transactions and the elimination of taxes on social security income for retirees earning less than $100,000, or households earning under $150,000. General fund spending increases by $1 billion, or 14%, for the fiscal year starting July 1.