ALBUQUERQUE, N.M. — Albuquerque police officers are frustrated. The latest poll with the police union shows officers don’t feel supported, want more money, and the federal Department of Justice oversight on use of force is making a difficult job even harder.

During a Greater Albuquerque Chamber of Commerce luncheon this week, Mayor Tim Keller was asked – what is the strategy going forward to deal with the ongoing federal oversight of the Albuquerque Police Department?

"I thought, we’ll just say yes!" Keller said. "We’ll get it done, because – kind of before – there was a lot of resistance. Well, neither of those strategies work. Resistance didn’t work. Just saying yes, also didn’t work."

Since 2014, the City of Albuquerque and its police department have been trying to reform their use of force. Keller says there’s a new game plan now. 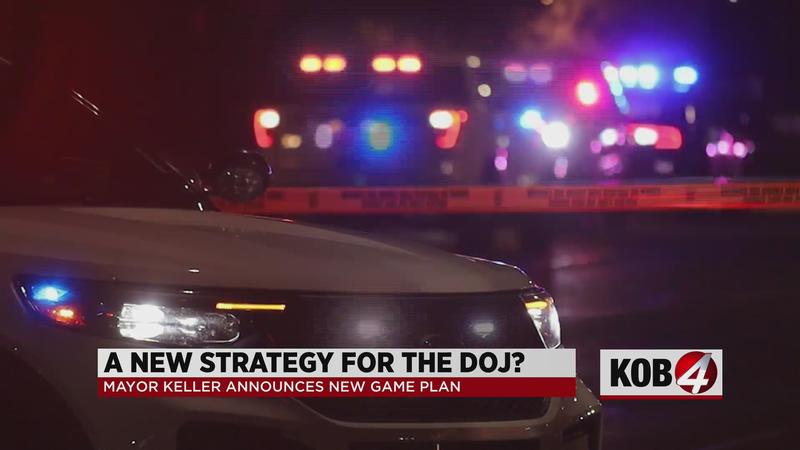 Shawn Willoughby, the president of the Albuquerque Police Officers’ Association, says that is what he has been saying for years.

"I can wholeheartedly understand that when Mayor Keller first took office four years ago, after the resistance that the DOJ and the City of Albuquerque had, he wanted to be a bridge-builder. And, they definitely went that strategy."

Willoughby said the current use of force policy is broken – more officers are leaving the department and it’s time for the city to push back against the DOJ. The city’s Chief Administration Officer, Sarita Nair, says they are.

Now, raises are coming for APD officers and millions of dollars could be coming out of the Roundhouse following the looming session.

"This needs to come down to action," Willoughby said. "That use of force policy needs to be changed immediately. The City of Albuquerque is the plaintiff and they have the right to run this city and run this police department."