DURANGO, CO- A school district in Durango is getting its first electric school bus.

"About 95% of American school buses run on diesel," said Hillary Knox, vice president of La Plata Electric Association. "Those emit tailpipe pollution that is related to asthma attacks, respiratory illness, cancer– so electric buses don’t emit any of those and that type of exhaust."

The bus was made available because of a joint application with Durango School District 9-R and La Plata Electric Association for a grant.

I think that’s where everything is going to be going either electric or other alternative fuels such as propane or natural gas," said transportation coordinate Daniel Blythe. 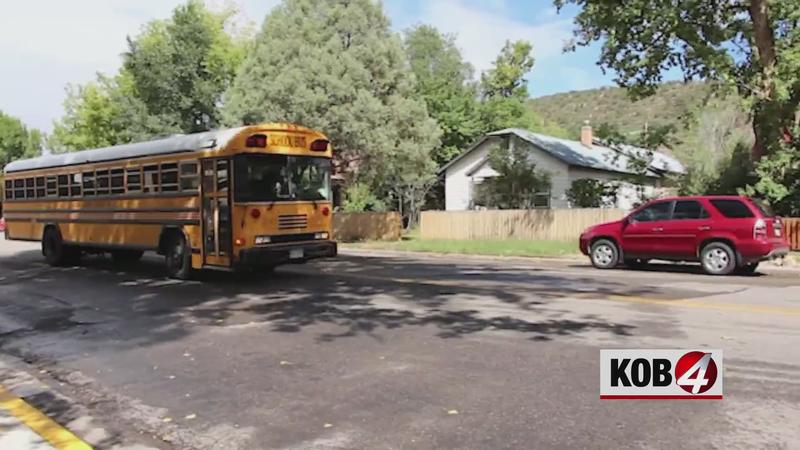 "The district has been working on an ongoing process like low flow water systems efficient HVAC systems, LED lights," said Julie Popp, spokesperson for the school district. "All those cost more upfront, but in the long run… it’s going to save the district a lot of money"

The bus can go 200 miles per charge. It will hit the road in the fall.