ALBUQUERQUE, N.M.- The family of a northern New Mexico man is fearing the worst.

Rodney Darryl Shadoan, 61, has been missing for weeks. He was last seen by neighbors at his Espanola home.

His daughter, who lives in another state, said she got a call in May from her father’s neighbor who said he hadn’t seen any activity at the house.

Shadoan’s vehicle was last seen in Clovis, according to his daughter. She added that he has no connections to Clovis, and had no reason to be there.

"There was no signs of break in. There was a window open which if somebody planned on coming back, or didn’t plan on coming back, they would have closed that window and then there was some lights on in the house. There was definitely sings that there was no intention for him not to come home. When the cops did inspect further to see if he was at home, it was long enough in the household that there was cobwebs and the food was rotten in the fridge," Nicole Shadoan said. 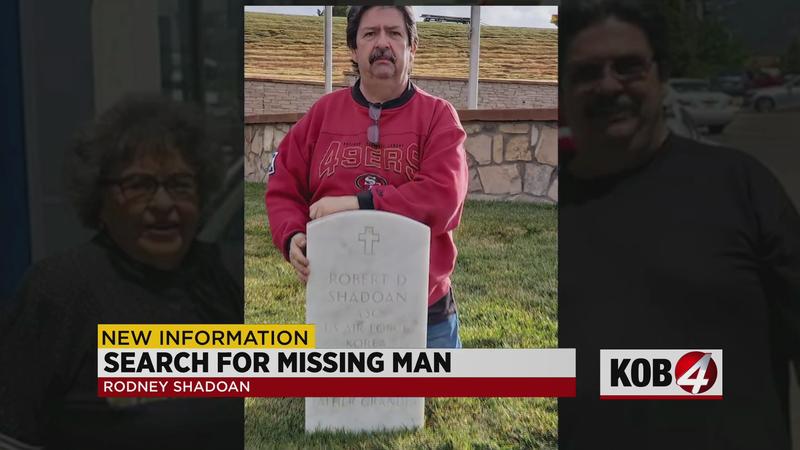 New Mexico State Police are asking anyone with information about the disappearance to call their Investigations Bureau at 505-753-2277.