ALBUQUERQUE, N.M. — The family of the two victims who were killed in a DWI crash are speaking out for the first time.

The Bernalillo County Sheriff’s Office said Cuba police officer Brandon Barber was off-duty, driving drunk and going the wrong way on I-25 when he crashed head-on into an SUV and killed two people.

Diego Robles Arellano, 21, and Alfredo Escaname-Hernandez, 50, died at the scene. Their relative, Fernando Arellano, was also in the vehicle. He remains in critical condition at the hospital.

"We got the call at 4 in the morning or so,” said Armando Robles, Diego’s older brother.

"And we were just shocked, and mad,” he added.Armando Robles said Diego was traveling from Denver to see family in Juarez, Mexico. Now, he’s trying to remember the good times. 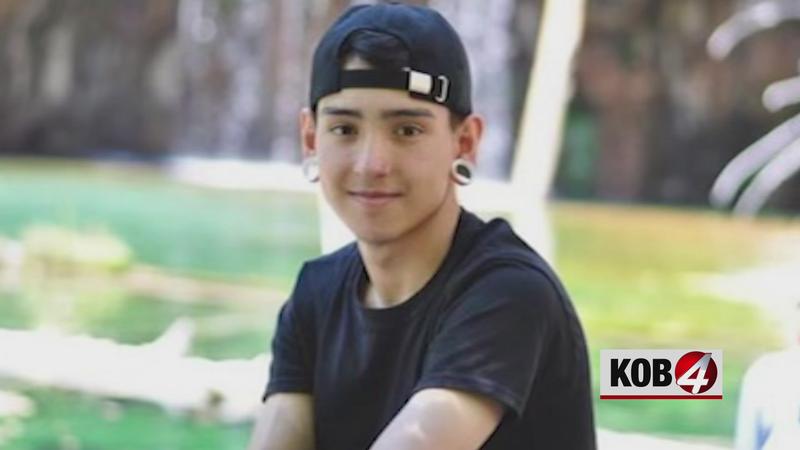 "He was a very funny guy, he loved cars, video games. You know, he was a young guy barely starting to figure himself out, and it’s not fair because somebody took the decision to drink and drive and ended his life, and we need justice for him,” Robles said.

Diego’s father also wants justice. He said Barber was not acting like an officer, and should be punished for his actions.

The family was asking for donations to help with Diego’s funeral, but they took it down after they quickly reached their goal. Diego’s brother said it just goes to show how much Diego was loved.

Prosecutors filed to keep Brandon Barber in pretrial detention, but a judge denied that request.