SHIPROCK, N.M – One year ago the body of Isiah Billy was found in Shiprock just a day after he turned 30.

The case has turned cold, the FBI even doubled the reward to $10,000 to anyone with information. His mother told KOB 4 they will not rest until they get justice for Isiah.

“He was so good, kind and sweet” said Cee Nelson, mother of Isiah Billy.

Isiah or Zayah as his friends and family called him- was more than a brother- son and friend. He also loved football, he enjoyed music, he was in marching band for part of his life. His mother said he was always smiling.

“Though he was quiet, his presence always brought up happiness because he would just sit there and smile,” said Nelson.

Last year, on Oct. 5th Isiah was found dead in a wash close to a gas station in Shiprock. The cause of death was revealed to be strangulation, and the FBI has labeled the case as a homicide.

“In the case of Isiah Billy The FBI is offering a reward of up to $10,000 for information that leads to the arrest and conviction of whoever is responsible please come forward it’s time it’s time to get justice for Isiah’s mother and his family” said Frank Fisher, FBI Public Affairs officer. 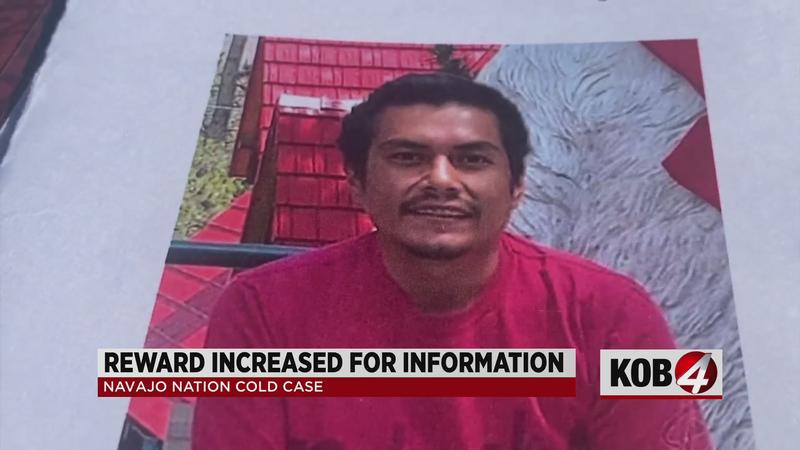