The team is coming off their first conference title since 2005.

LaTascya Duff was named Sixth Person of the Year and voted First Team All Mountain West.

Duff averaged 13 points off the bench and led the team in scoring. 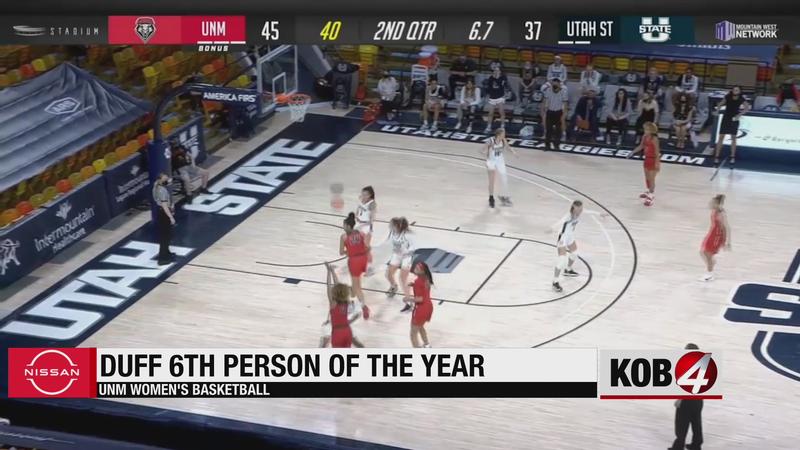 The team will tip off Mountain West Tourney Monday against Air Force.