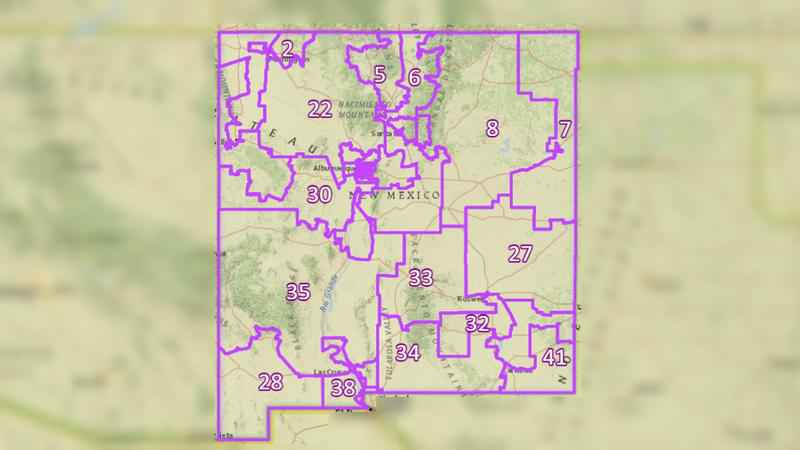 The map was crafted and approved by the state Legislature, based on 2020 Census data. It was sponsored by Democrat Sens. Linda Lopez and Daniel Ivey-Soto.