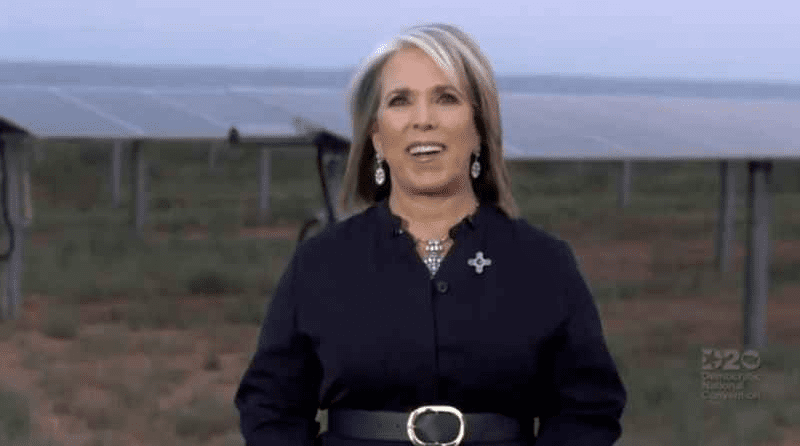 ALBUQUERQUE, N.M. — New Mexico Gov. Michelle Lujan Grisham will fly to Washington, D.C. Thursday to take part in a bipartisan meeting of governors and mayors at the White House scheduled for Friday.

According to a press release, the governor plans to advocate for the proposed $350 billion in essential state and local aid. Lujan Grisham will also advocate for continued increases in vaccine supply.

The governor will reportedly return to New Mexico late Friday. State officials said this is the governor’s first trip outside of the state since the pandemic began.

KOB 4 asked the governor’s office whether the trip played a role in her decision to relax travel quarantine requirements. Her office provided the following statement:

It played no role. As the governor mentioned yesterday during her press update, she and senior advisors met Sunday to discuss potential changes to the state’s COVID-19 policy including the quarantine requirement amid the recent progress against the virus, and the decision was made then to phase out the quarantine requirements upon the midweek Department of Health map update, provided that the update was, as it was expected to be, positive. The White House invitation did not arrive until several days after that decision was made. The governor upon her return to New Mexico will continue to set a good example to New Mexicans and abide by all of the state’s requirements and guidelines.