ALBUQUERQUE, N.M. — Optimism is soaring high in the Land of Enchantment after the VSS Unity successfully reached space Saturday.

The flight was more than a decade and hundreds of millions of dollars in the making.

People like Lorena Miller, of Truth or Consequences, knows just how long people have been waiting to see the launch.

Miller has lived in town for more than 50 years, and spends her time volunteering at the Spaceport America Visitor Center. 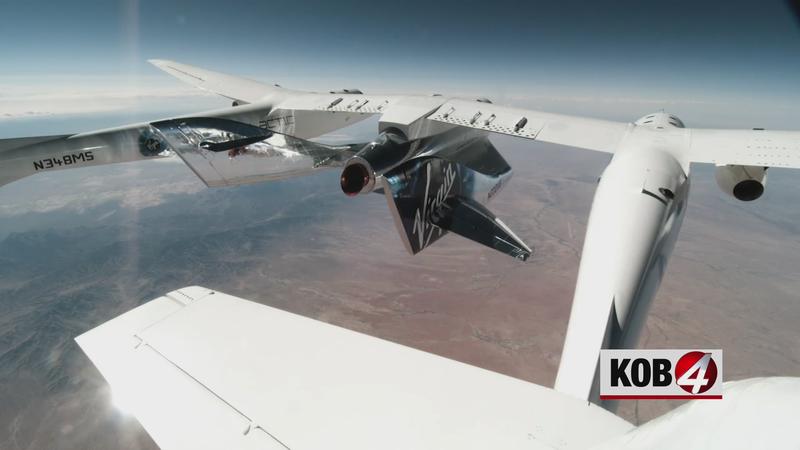 Tickets for public space travel are expected to go back on sale this year, which Miller said will give a boost to the town.

"It’s coming back. And we’re getting people from all over the country and few foreign countries again,” she said.

"Everything seem to take longer, I don’t know why, it has always seemed to me that New Mexico is behind the curve in everything,” she added.

However, this time the Land of Enchantment can claim to be ahead of the curve.

"I think there are big things to come,” she said.

As space tourism appears to be on the horizon, people like Miller are here to see what’s next.

"Nobody gets a rush about anything, you know, and just enjoy life as it comes,” she said.