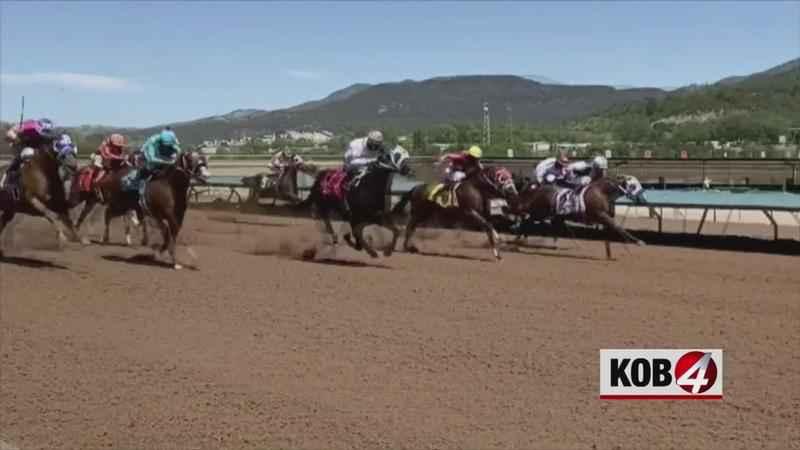 ALBUQUERQUE, N.M. (AP) — An organization that represents thousands of racehorse owners and trainers is accusing New Mexico regulators of violating their civil rights.

The New Mexico Horsemen’s Association announced Tuesday that it is suing the New Mexico Racing Commission in U.S. District Court.

The association claims that it had no other recourse since the commission had barred the group and its members from contacting any commissioners or attending the panel’s regular public meetings.

The commission took the action after the horse owners sued in December to stop the commission from using purse money to cover operating costs at the state’s privately-owned race tracks.