ALBUQUERQUE, N.M. – The woman accused of setting fires at the Islamic Center of New Mexico will remain in jail until her trial.

On Tuesday, the state submitted over 15 pieces of evidence including the half-hour-long surveillance video that reportedly shows Isela Camarena setting the fires. After watching the video, the judge ruled there are no conditions of release that would keep the community safe.

“This particular case is concerning I think the surveillance video, contrary to your argument, is reliable and certainly does tie Ms. Camarena to the scene and certainly the actions taken to start the fires is a great concern,” said Judge Stan Whitaker.

In a virtual hearing, Camarena did not appear on camera but did call in from a phone at MDC.

“We can see she has a criminal history dating back to 1998 where the defendant begins picking up charges with aggravated DWI first offense and continues to pick up more DWI’s as the years go through,” said Carmen Gutierrez, state prosecutor.

Then, in 2016, she got her first felony for possession of a controlled substance. After both sides argued their case, the judge sided with the state – agreeing to keep her in jail pending trial.

“Well, I’m going to grant the motion because I am concerned about the nature and the circumstances of this particular case,” Whitaker said.

The judge gave the defense the option to present an alternative treatment and housing plan to the court in the future. If he believes the conditions are strict enough, he might reconsider. 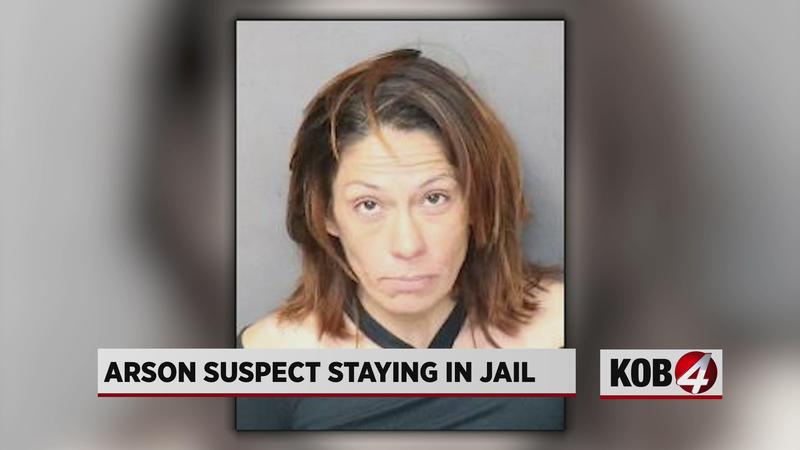