New Mexicans were asked whether the state is headed in the right direction? Or is it on the wrong track?

UNM political science professor Lonna Atkeson believes the numbers should be concerning for political leaders in the state.

"With these uncertainties, there is a lot of policy change going on and people feel very uncertain about that," she said. "There are certainly things in this survey that signals the governor has some potential concerns as an incumbent. That’s one of them. First of all, it’s not a majority and that’s a problem. If the majority of people don’t think we’re on the right track, that’s disconcerting."

New Mexicans were also asked, "What is the most important issue to you right now?"

With Albuquerque homicides on track to break records, KOB 4 wanted to drill down on what New Mexicans think about Albuquerque’s crime crisis.

People were asked, "Is crime in the City of Albuquerque a problem?"

Atkeson said the numbers should catch the attention of city and state leaders. 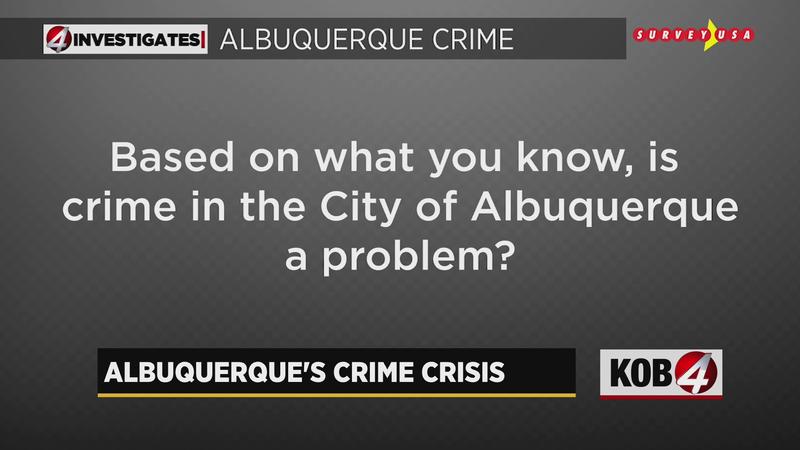