LOS ALAMOS, N.M. – Many people believe that earthquakes are unpredictable, but are they really?

While no major earthquake has ever been predicted, scientists at Los Alamos National Lab might just be closing in on the solution.

That solution stemmed from years of frustration.

"It was more than a little frustration. I was tearing my hair out. I was kind of at my wit’s end,” said Los Alamos National Lab Geophysicist Paul Johnson.

That frustration on slow progress led him to think outside the box and turn to some experts in the artificial intelligence field.

Those scientists analyzed some lab data, specifically what’s known as the acoustic emission – the noise coming out of a laboratory fault. The fault makes a low-frequency rumbling and other noises, then it makes a huge noise at the time of the earthquake, and then this repeats many times. This signal is then run through a machine learning algorithm.

"After the training, we tested the model on data that the model had never seen before and it worked. I was just stunned. At the time I just remember walking around kind of in the clouds, I was just so amazed that this could possibly work,” he said.

Predicting an earthquake in the real world involves determining the location, the magnitude and the timing.

"We’re not yet to the point where we’re successfully applying these methods to real faults in the earth for seismogenic earthquakes but we’re closing in. I can’t say how far we are from that but we’re definitely progressing," Johnson said.

"And that’s something that we’re going to learn about over the next couple of decades and prove or disprove the disbelievers," he said. 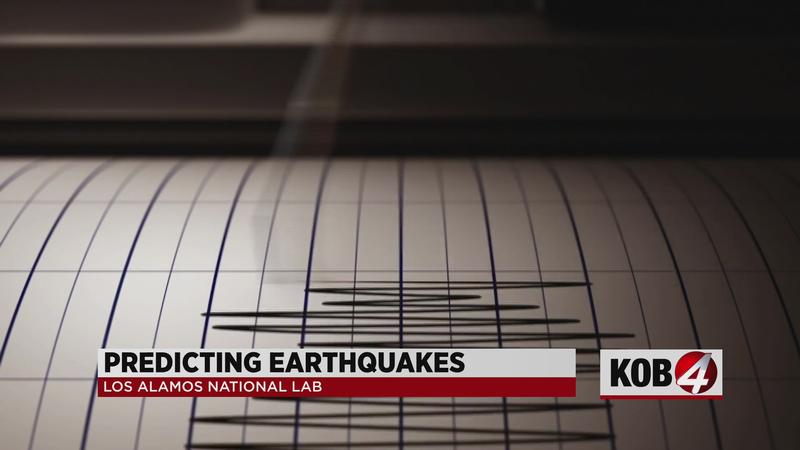