UNM had six hits on the game, including two from Peyton Robinson.

In the end, the Lobos were unable to get the bats going.

The Lobos fell to the Nevada Wolf Pack, 7-0.

The team will take on UNLV for a three-game series April 17. 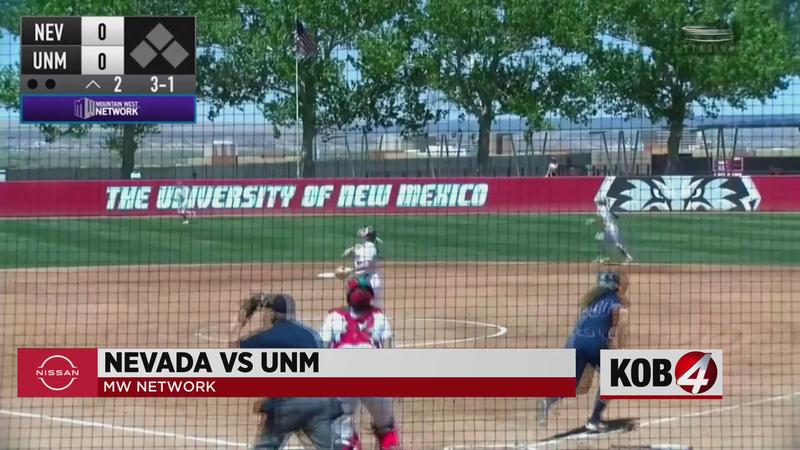