For the second match in a row, New Mexico United had to play with one less player after Austin Yearwood was handed a red card in minute 23.

Loudoun took the 1-0 lead when Jovanny Bolivar hit the back of the net just before the end of the first half.

In minute 86, head coach Troy Lesene was also given a red card. 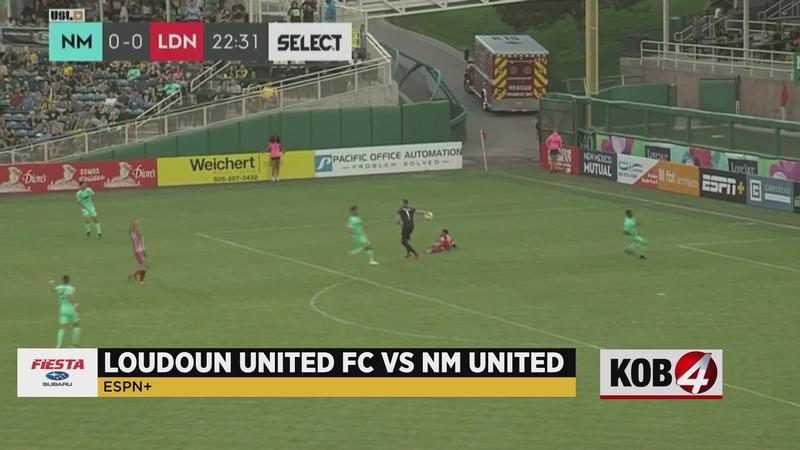 The team will play the Real Monarchs Friday, June 4 at 8 p.m.