"New Mexico has assets that not many other places offer," New Mexico Film Office Director Amber Dodson said. "We have a competitive film incentive, beautiful and diverse locations, and a world-class workforce here."

Dodson said nearly $623 million was brought into the Land of Enchantment for fiscal year 2021 – a record-breaking amount, despite the pandemic. The industry is coming back bigger than ever.

"It’s something we’re so proud of and why we think this industry is so wonderful for New Mexico," Dodson said. "So much of the money that’s being spent is being spent on local businesses and local services, and of course, local residents who are working on these productions."

Chances are, most New Mexicans probably know someone who works in the industry. 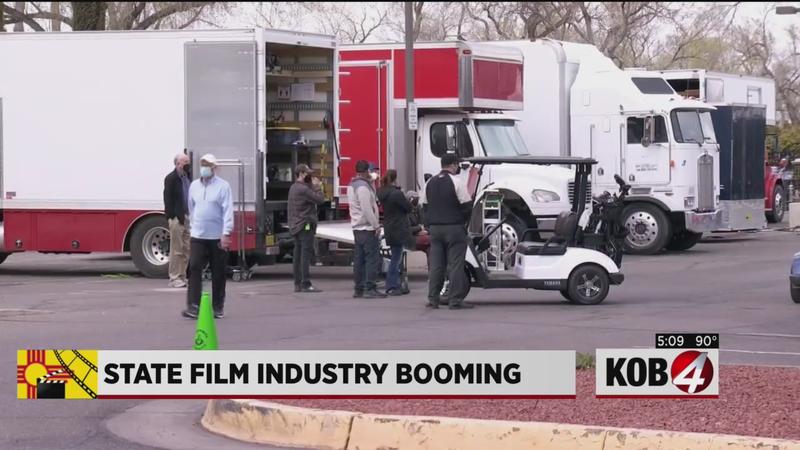 Film officials said the average salary for the 9,000 New Mexicans working in the industry is about $56,000.