SANTA FE, N.M. (AP) — The state House of Representatives has endorsed a bill aimed at energizing the hospitality industry in rural New Mexico by relaxing state restrictions on liquor sales.

On a 41-27 vote, the House approved a bill that would expand tasting to distilleries and broaden restaurant liquor licenses to include not only beer and wine but also spirits with a 10 p.m. cutoff.

Amid concerns about economic stagnation, legislators are wrestling with how to modernize a closely guarded monopoly on licenses for packaged liquor sales.

Lawmakers plan to balance those costs out by having consumers pay an extra 2% tax on alcohol. 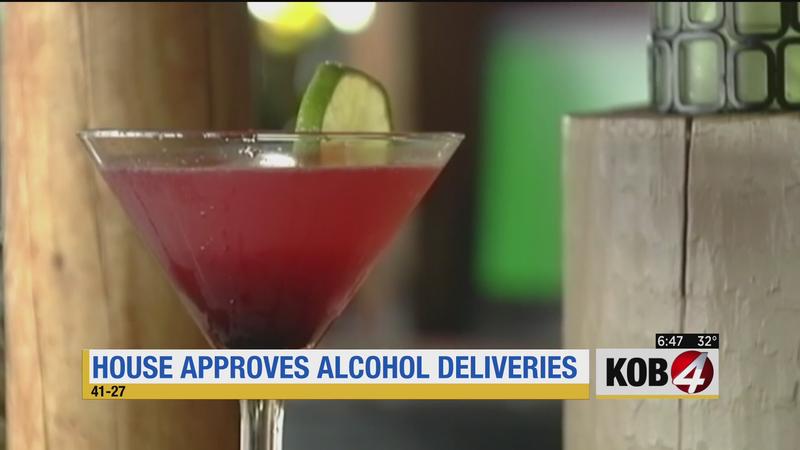