SANTA FE, N.M. – While Gov. Michelle Lujan Grisham has a wishlist of issues that need to be tackled, by far the most critical issue at the Roundhouse is New Mexico’s budget – but even that is running into some drama.

The House and Senate don’t often disagree about their versions of the budget, but it does happen from time to time.

They met Wednesday morning to hammer out a compromise. It was fast and a bit short of friendly, but New Mexico has a budget ready for the governor’s review.

The Senate’s delegation to the conference committee nixed two of seven differences between the versions of the budget bill.

The House was first to agree to the measure, which overall spends just shy of $8.5 billion. The Senate did the same minutes later.

Now it’s up to the governor for review and, potentially, veto. 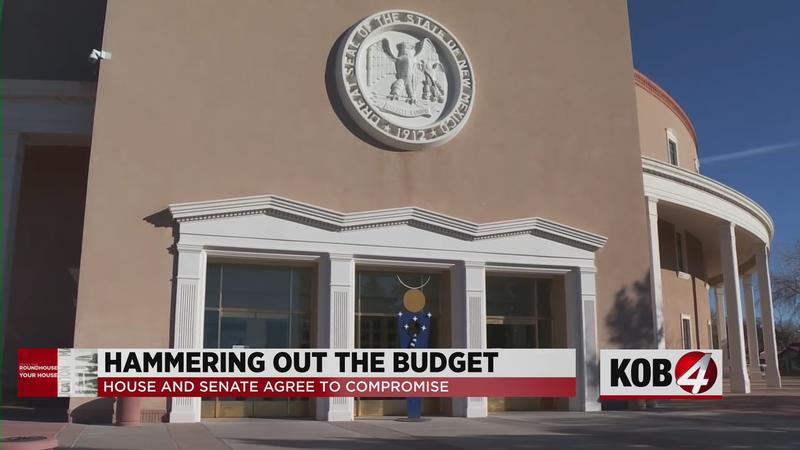