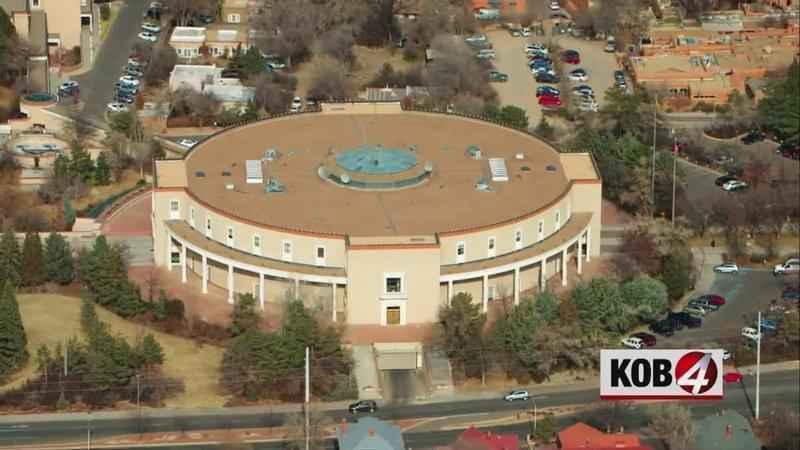 SANTA FE, N.M. (AP) — Legislators are introducing competing proposals to do away with New Mexico’s tax on income from Social Security benefits as Gov. Michelle Lujan Grisham throws her political weight behind the concept in an election year.

Lujan Grisham on Thursday signaled her support for an immediate and full tax exemption for Social Security income, under a bill from Democratic Sen. Michael Padilla of Albuquerque. That fiscal relief would be concentrated among higher-earning individuals.