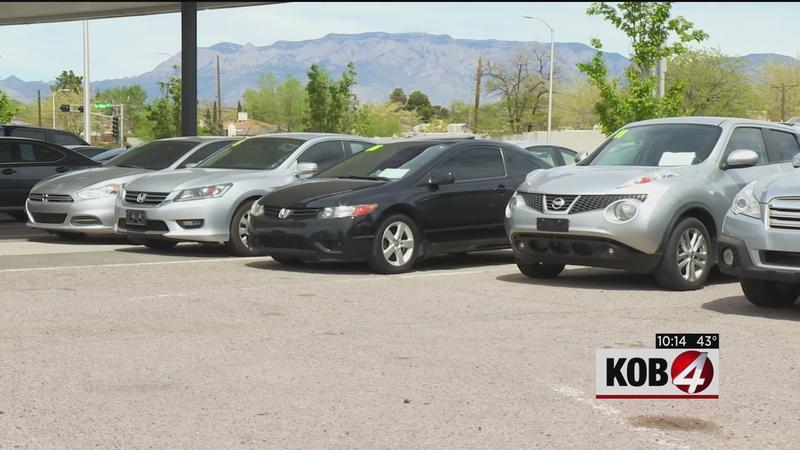 The rule was adopted Thursday by the state Environmental Improvement Board following a joint public hearing with air quality officials who oversee the Albuquerque metro area, which is New Mexico’s most populated region.

Following in the footsteps of California, the new rule will take effect July 1. It will require reduced emissions in cars, trucks and SUVs starting with the 2026 model year.

The state is calling for more electric and plug-in hybrid vehicles to be sold in New Mexico. Meanwhile, utility officials are still working on plans to ensure they have enough capacity to meet future electricity demands as more solar and battery storage facilities are brought online to replace coal-fired power plants.

Despite criticism by some interest groups, state officials are touting the new clean car mandate as a way to eliminate an estimated 130,000 tons of greenhouse gases and over 1,700 tons of ozone-forming pollution in the state by 2050.

Transportation is the nation’s largest source of greenhouse gases and among the top sources in New Mexico.

Environmentalists praised the rule, saying it will boost the number of electric vehicles available for sale in New Mexico. They also project that charging vehicles will save drivers in fuel costs over the next three decades.

The rule is part of the state and city of Albuquerque’s respective ozone attainment initiatives. State officials say seven counties — including Bernalillo County — are nearing problematic ground-level ozone levels, which cause respiratory illnesses and heart attacks.

Some auto dealers have said they shouldn’t be mandated to carry a certain volume of electric cars, and other critics have raised concerns about whether electric vehicles could pose a financial hardship for rural residents.

State officials have said the rule will not affect existing vehicles, used vehicles for sale, farm equipment or other off-road vehicles or heavy-duty vehicles such as semi trucks.