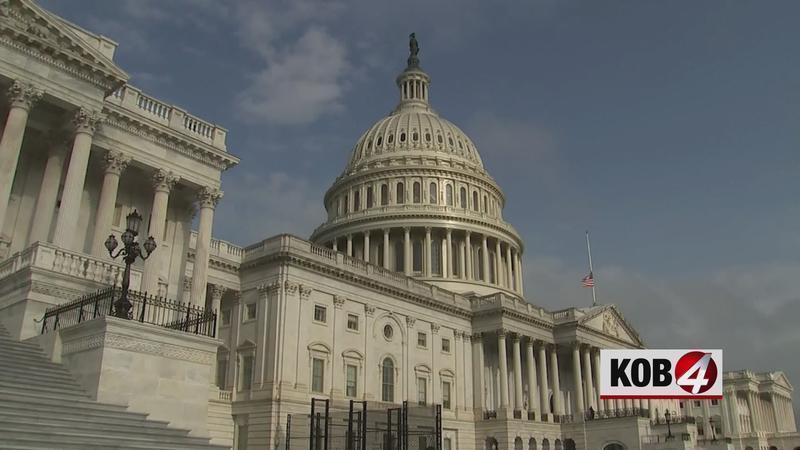 The northern New Mexico district has been a Democratic stronghold since it was created in the 1980s, but Martinez Johnson said during her announcement Monday that she was optimistic about the new boundaries that resulted from the redistricting process.

Parts of Chaves, Eddy, Lea counties will now be part of the district and said she would reach out to boost voting in McKinley County and on the Navajo and Jicarilla Apache nations.

An environmental engineer, Martinez Johnson ran unsuccessfully for the congressional seat in 2020.