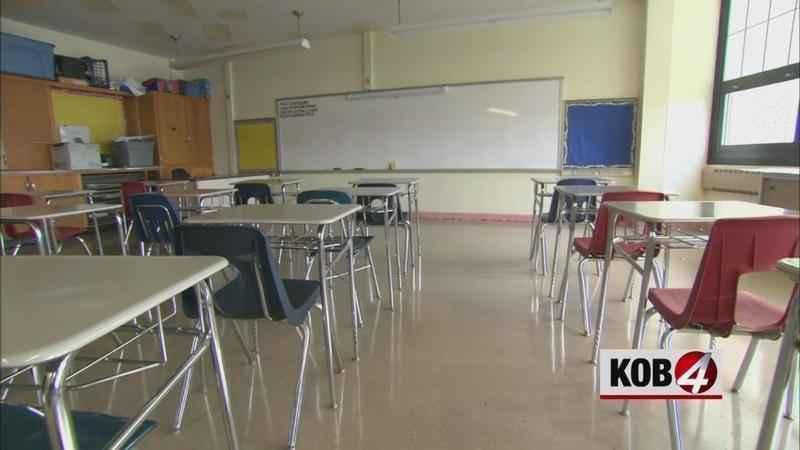 The revised, final standards preserve terms like “privilege or systemic inequity” and a focus on race and ethnicity that opponents equated to “critical race theory.” Supporters of the new standards say they better represent New Mexico’s diversity and will be more engaging to more students.

In a twist, the standards created new sections dedicated to personal finance after an education policy think tank got hundreds of people to write in support of the idea.

Spearheading the effort was Abenicio Baldonado, the education reform director for Think New Mexico. He called the changes “an important first step to tackling intergenerational poverty.”

Local school districts are required to implement the new social studies standards starting in fall of 2023, though some will begin this year. The districts have broad authority over how lessons are structured and what books and educational materials are used.