"Project ECHO puts our officers on the ground, working with the community, practicing community policing, but at the same time, it helps us get people to the right resources," APD Chief Harold Medina said.

The police department reports that Project Echo saw success when it was first launched in downtown Albuquerque in 2019.

Since then, more than 83 community sessions have been held to address everything from challenges with city buses, school bullying and when to call 911. 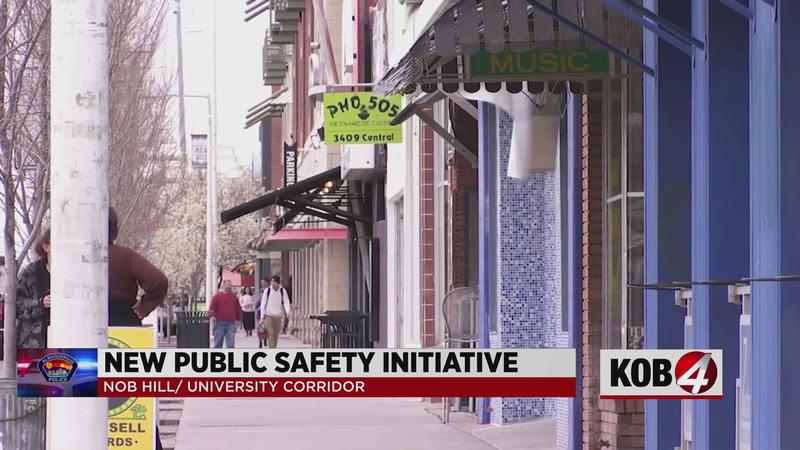 "We haven’t always been the most well-equipped to actually address those underlying issues," he said. "So what the ECHO program does is really creates a platform where we have other stakeholders that have other areas of responsibility, where we can learn from."

The project relies heavily on robust community input, which is why the city is circulating a survey to ask critical questions about working and living in Nob Hill.

The first ECHO meeting is scheduled for July 7.