ALBUQUERQUE, N.M. – The Farmacy in Nob Hill will be donating all of their profits for Dec. 2 to the family of a 17-year-old who died after saving his dad from a house fire.

"He’s the one that grabbed me, picked me up, pulled me out of the house and that was, I can’t believe he did that. He was a big strong kid," said Xaven’s dad, Phillip.

The teen saved four more lives when his family honored his final wish by donating his organs. Healthcare workers lined the hallway to recognize the young hero.

"Last thing I told him was I love you," said Xaven’s mom, Stacey. "Never once did I think that would be the last thing I said to my son."

The fundraiser aims to help Xaven’s family with funeral costs and rebuilding. 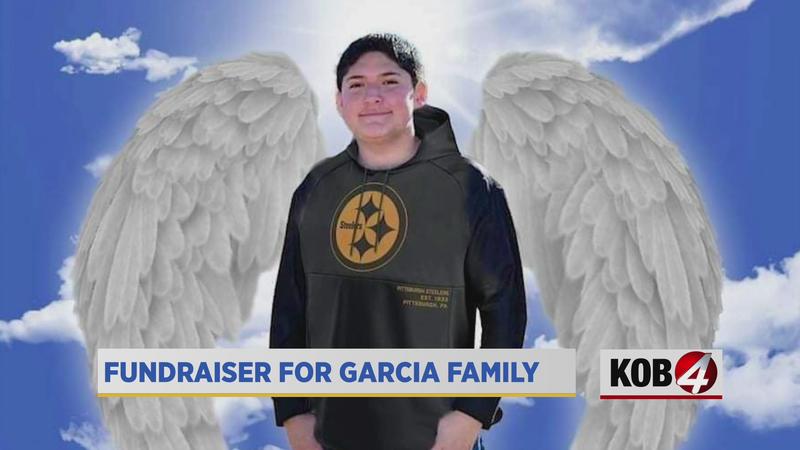 "My fiance’s mom texted about the story and it just struck a chord with me," Farmacy owner Jacob Elliot said. "I mean, it was so moving. I just, I can’t even think about the story without getting emotional, you know, every aspect of it, it’s just so striking that we just knew immediately we wanted to do something."

"He was invited to go to the hero’s walk at the hospital," Elliot explained.

"We’re short-staffed like every restaurant, so we just urge people to have a little bit of patience," Elliot said, "Also if you don’t want to dine in we’re going to have an option where you can call in and donate via your credit card for whatever amount you want to do."