According to a federal search warrant, a UPS driver tried to deliver packages to a home in northeast Albuquerque. However, it was vacant, so the driver didn’t leave the packages.

The court documents said the "UPS driver was followed, approached and offered $2,000 for the packages." When the driver said he wouldn’t release the packages without an ID, the same person later offered $4,000.

After identifying the suspects, they learned of "65 identities used in suspected fraudulent unemployment claims." They were able to contact six of those people who told police they did not file claims. Two of those people are dead. 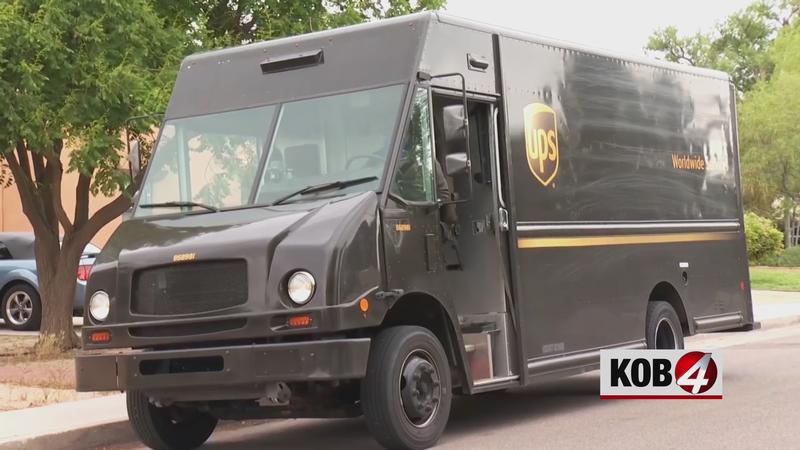 The suspects discussed over Facebook how to obtain the stolen identities. One suspect wrote "I need COVID money lol."

While there are a few people named in the court documents, no one has been charged with fraud.