K.J. Jenkins is the latest edition.

He played at Kilgore College where he hit 85 three-pointers last season. He shot 47% from the three-point line and 87% from the free throw line.

Pitino believes Jenkins will be a valuable asset.

"I don’t want one-dimensional players. When I’m putting together a roster, I try very very hard to say, ‘OK we’re good at that spot, we don’t need to add anything else.’ I want versatile players who can do a little bit of everything. K.J. really fits that a gym rat mentality that we want," Pitino said. 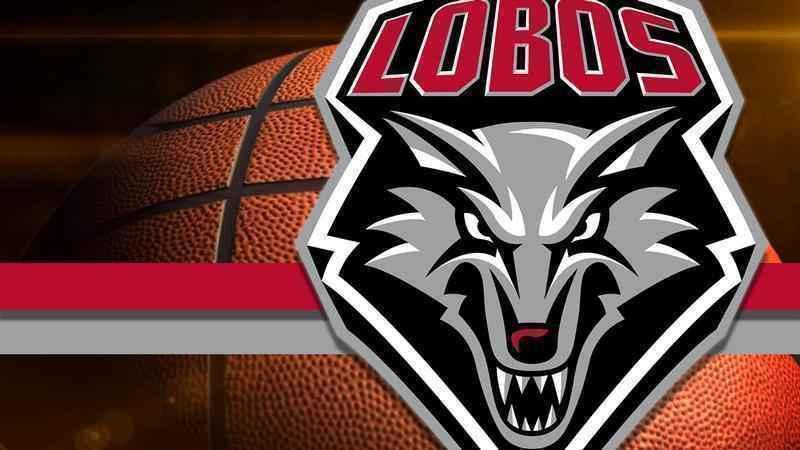