Electric vehicles are growing in popularity as a more environmentally friendly way to get around but even though drivers are saving on gas, the so-called future of travel is not cheap.

"That’s kind of a stigma that folks have, you know, electric vehicles are super pricey, and I can’t afford it,” said Eric Chavez, a PNM spokesperson. “We want to take that stigma away."

The new program offers a $500 incentive to 3,900 PNM customers, to help them install their own level 2 chargers.

"And then for low- to moderate-income customers, those customers are going to be eligible for up to $2,000 towards that installation of those chargers," Chavez said.

PNM says 25% of the program’s budget will go to low-to-moderate-income customers. Business owners will also be able to apply to install chargers.

"Maybe you have to spend 20 or 30 minutes charging your electric vehicle,” Chavez said. “However, being able to do something else, whether it’s going to a restaurant or a mall – or something of that sort – we want people and those nonresidential customers to take advantage of that to help everyone."

"That’s really just the fact that people are anxious to go long distances or longer distances in an electric vehicle, because of the minimal charging infrastructure that there is at this point," Chavez said.

PNM says the program should be up and running by this spring and will run through 2023. Then, the company plans to file for another electric vehicle incentive program that would run through 2024. 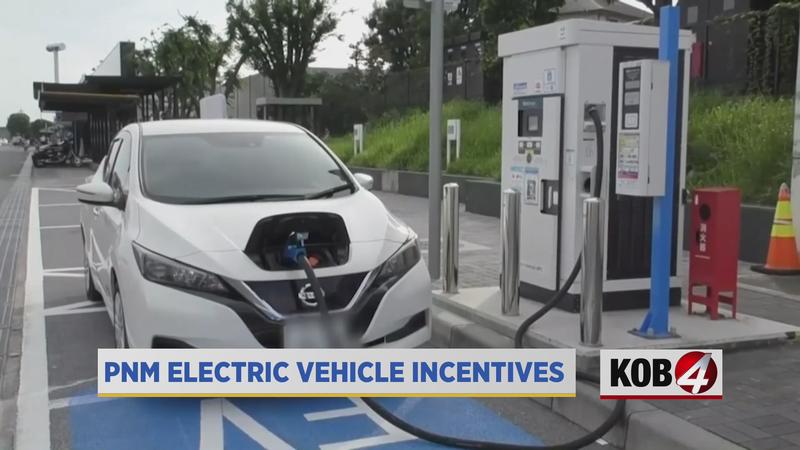