ALBUQUERQUE, N.M.- The Albuquerque Police Department is investigating the deaths of three people who were found inside at car at Presbyterian Kaseman Hospital.

The bodies, which appeared to have suffered from gunshot wounds, were located Wednesday afternoon.

Police said a person was seen running from the scene with blood on their clothes.

No one has been taken into custody.

Police are also investigating a homicide on the city’s West Side. APD reports that a person was found without a pulse early Wednesday morning. 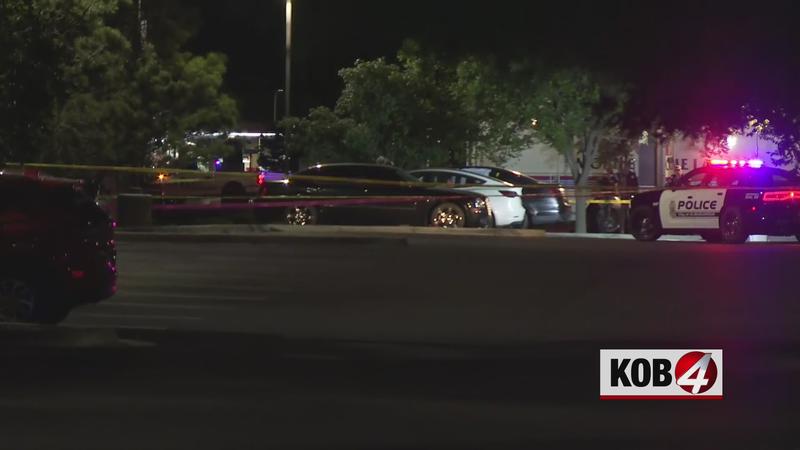